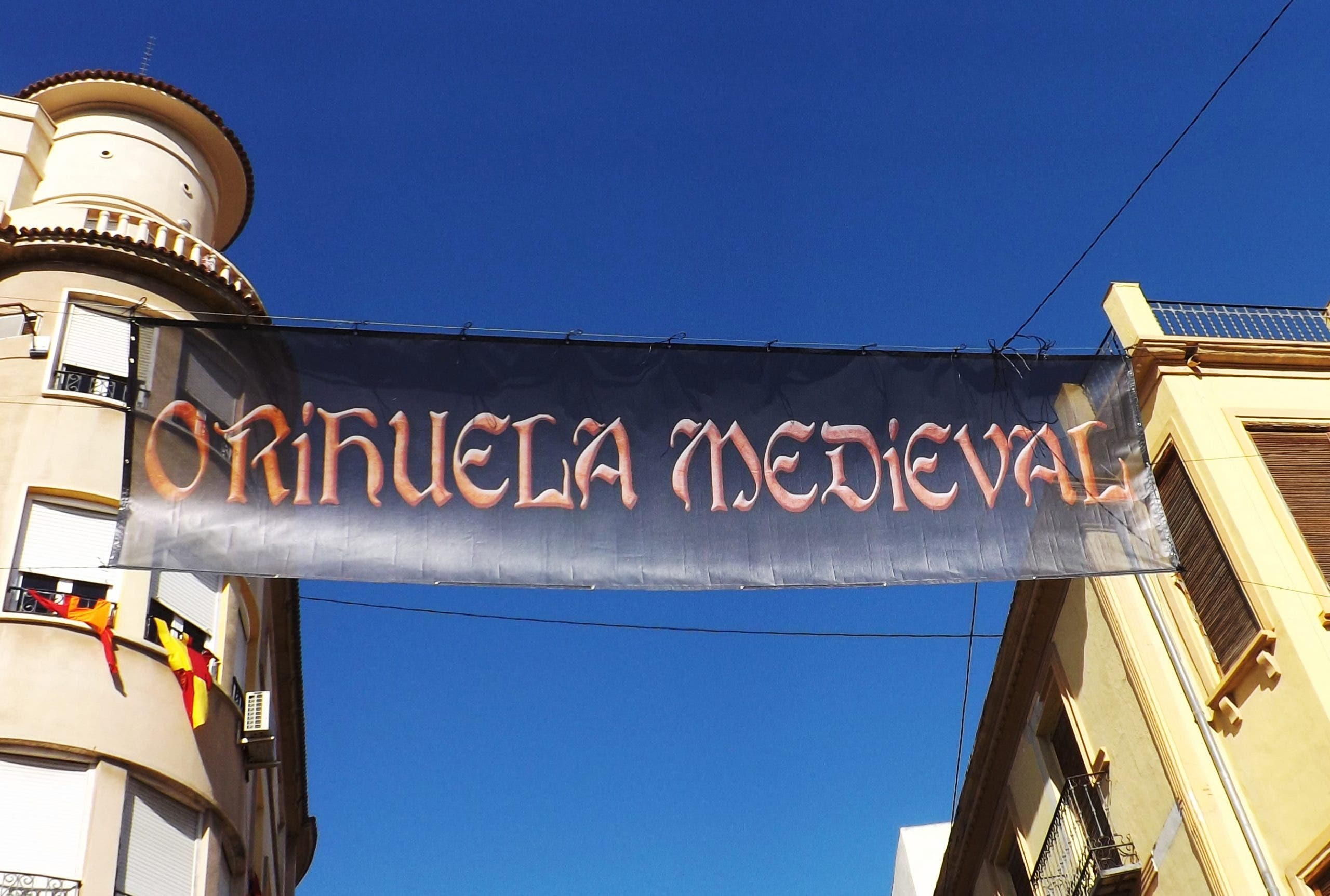 ONE of Spain’s biggest medieval markets returns next month to Alicante Province after a twoyear enforced break due to the Covid pandemic.

The threeday event in Orihuela City runs between February 3 and 5, and normally attracts visitors from across the area and further afield.

In some years, the market and the extensive programme of entertainment has brought in up to halfamillion people.

Over 300 market stalls will be set up throughout the city centre streets covering four kilometres.

The area used will extend from the Puerta de la Olma to the Plaza de Santiago.

Orihuela’s fiestas councillor, Antonio Sanchez, said “There will be more spectacle, music, dance and fun as the whole city has come together to ensure the market returns to being one of Spain’s best.”

25 music, theatre, and dance groups will be involved, as well as six historical reenactment associations.

Ramon Sije square will be the venue for largescale shows.

The market will officially be opened at noon on February 3 with a parade between the Puerta de la Olma and Town Hall.

All of Orihuela’s museums will have extended opening hours over the market weekend and there’ll be guided tours of Orihuela Cathedral, including a chance to go up the bell tower.

Woman in Spain’s Valencia tricked out of €30,000 by online romance scam