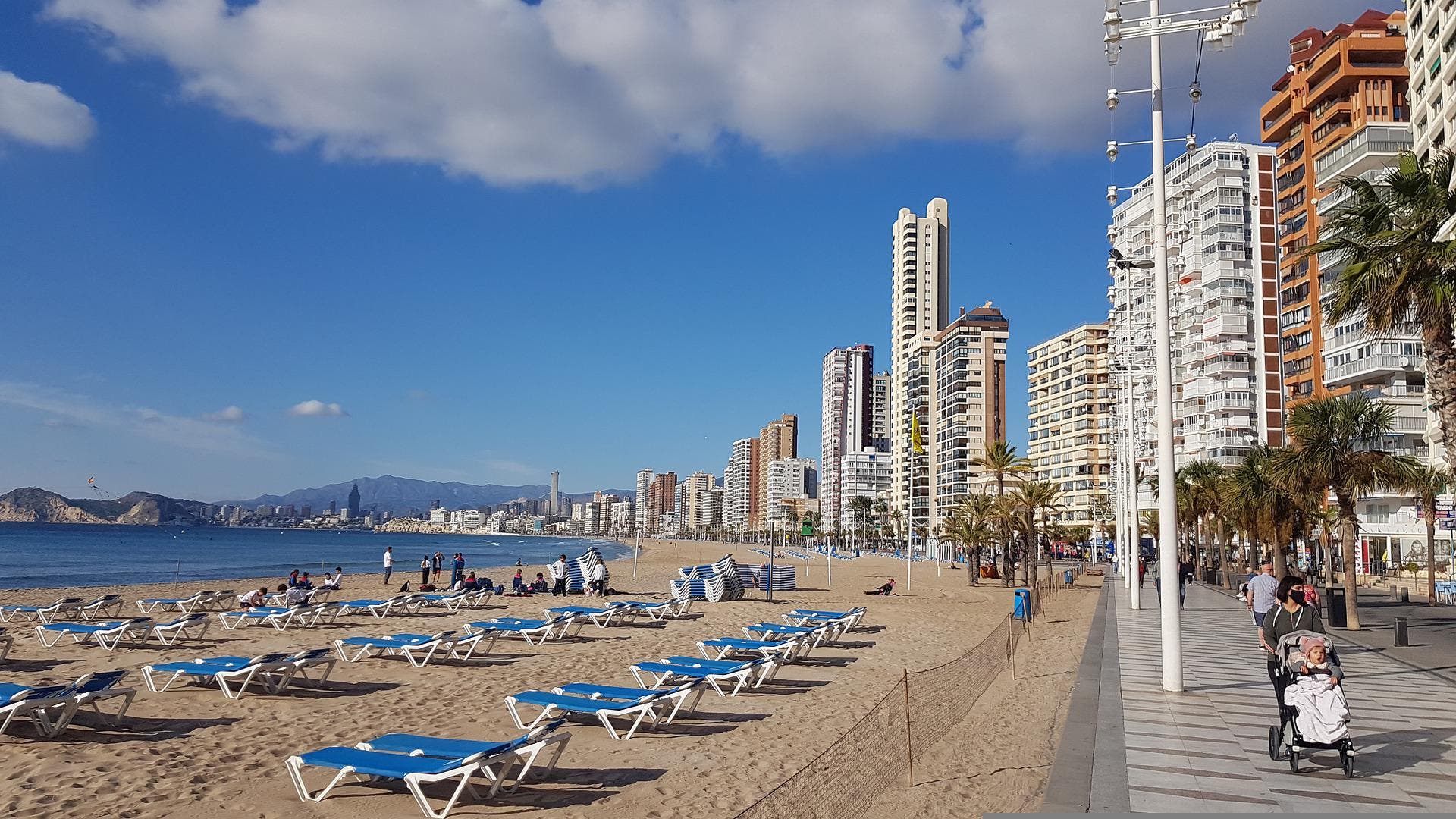 A British tourist in Benidorm had his €13,000 watch stolen after two men pretended to have a street argument about football.

The holidaymaker identified one of the thieves who was known to the police and he was arrested three days later.

The Policia Nacional branded the robbery as the ‘Ronaldinho’ method in tribute to the exBrazil and Barcelona football star.

The British man was walking back to his hotel when he was approached by two people, who pretended to be drunk.

They tried to get him into an argument about football before hugging him and one of them simulated a Ronaldinhostyle dribble.

As the distraction hit fullflow, one of the ‘drunks’ grabbed the tourist’s wrist and stole his watch.

The two men ran off leaving the victim bewildered about had happened and minus his expensive timepiece.

He was part of a travelling gang who looked to hoodwink people in the street.

Music Video – The Weeknd – Is There Someone Else? (Official...