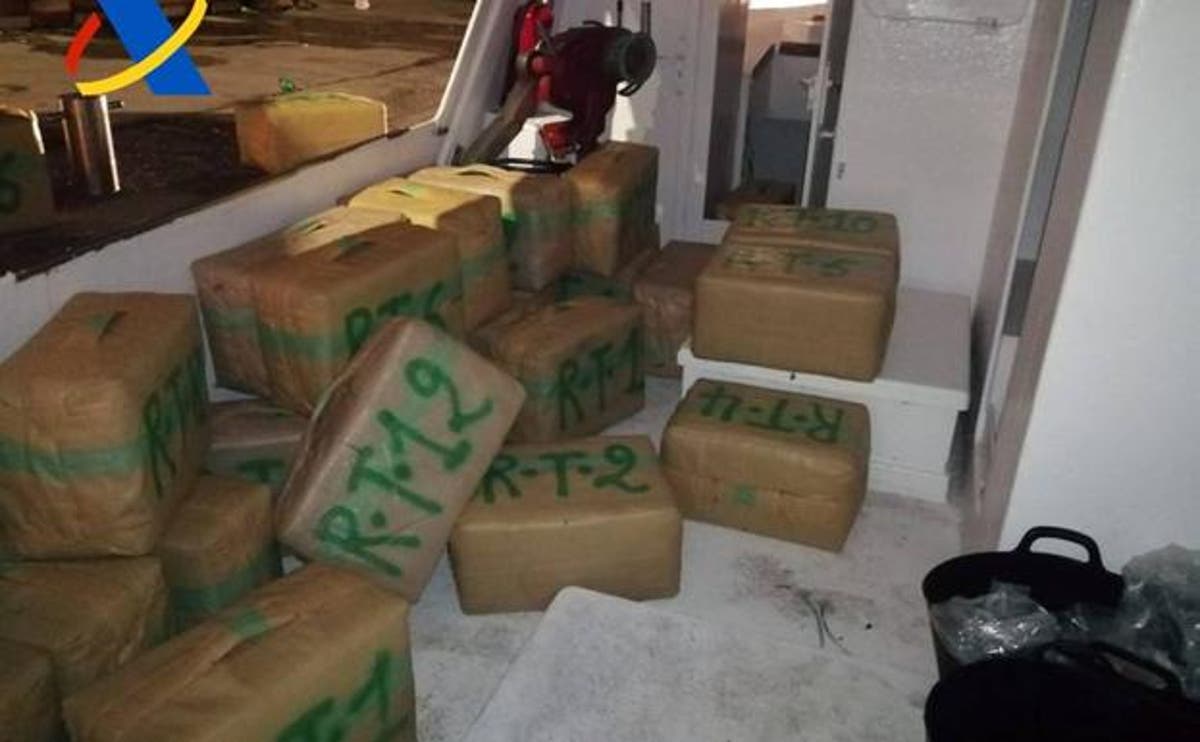 CUSTOMS officers pounced on a fishing boat in San Pedro del Pinatar while its illegal cargo of 4.3 tonnes of hashish was being unloaded.

A refrigerated lorry pulled up at the dock and three men were arrested as they started to fill it up with 130 parcels of the drug.

Tax Agency officials have maintained a surveillance operation since last year on a number of men they suspected of being drug traffickers.

They worked on intelligence that a big drugs shipment was scheduled for San Pedro under the guise of a fishing boat.

They also found out that one of the group hid a lorry on his property close to the port which was likely to be used to transport drugs.

On October 6, a boat belonging to an associate of the lorry owner went out to sea, minus any fishing equipment.

Officers moved to surround the docks and caught the two Spaniards and a Moroccan ‘red-handed’ as they carried the drugs to the lorry.