Home Music News Eve will star in and write the music for new TV show... 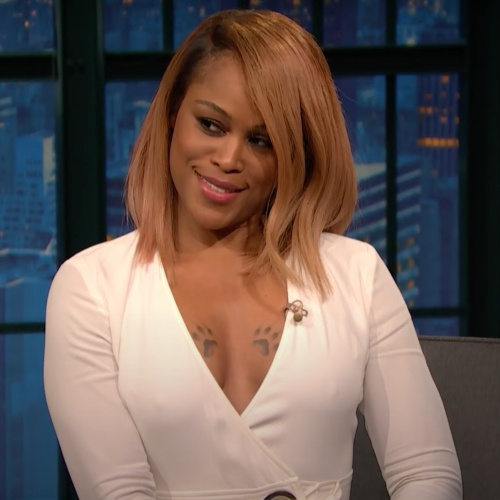 The 42-year-old rapper and singer/songwriter will play retired rapper Briana – who quit music to raise her five children – in the upcoming series and Eve is set to write and perform new music for the show.

Briana will reunite with her former Nasty B***** bandmates in a bid to recapture the fame of their hip-hop heyday, with Grammy award winning Eve set to produce original music for her character, according to Variety.

Meanwhile, Eve previously revealed she was saddened that female rappers are still having a tough time in the industry, 20 years after she hit the scene.

She said: “It’s so ridiculous that we’re still talking about this from the time that I came out, like why? Honestly, it’s so frustrating to me. My advice would just keep going, we need a balance we need female voices and female energy, it can’t just be a group of dudes out there. Just believe, believe harder than you’ve believed in anything else. One advantage the younger generation have that I didn’t is that you don’t have to rely on a label to be seen, whereas I did. There are so many different forms of social media and build your own following, it’s such a beautiful thing. I had to rely on a whole machine of people.”