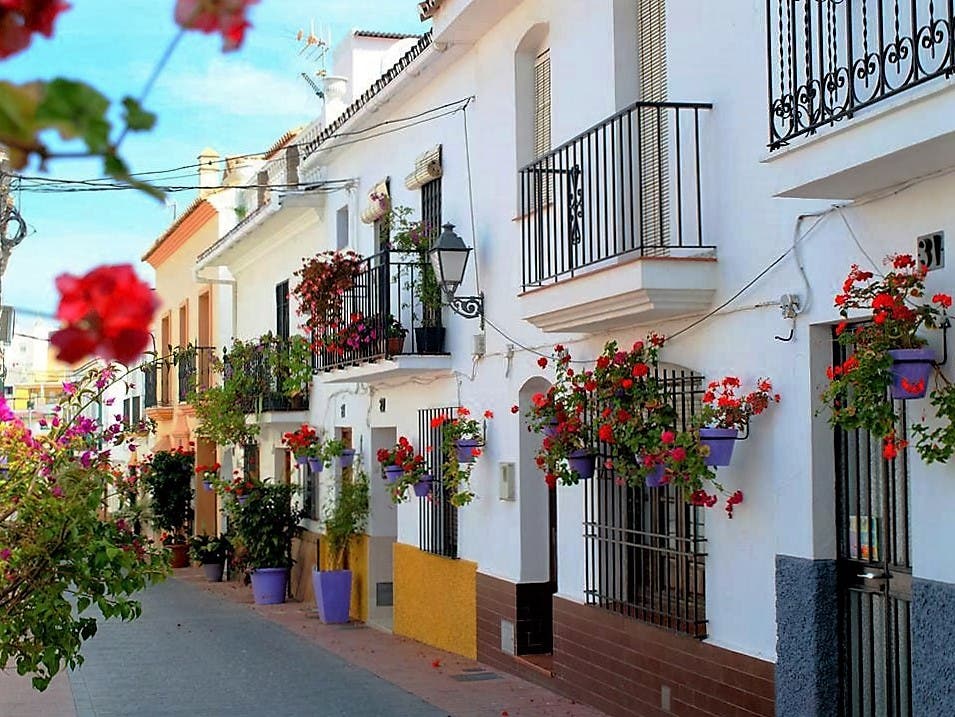 TWO Estepona fraudsters have been arrested for allegedly making more than €600,000 posing as a coronavirus test wholesaler online.

One person attempted to buy 1,000 antigen tests from the crook which were never delivered.

National Police officers in Valencia said they had detected nine similar scams perpetrated throughout Spain which they believe are connected to the same two people.

The police have arrested a 38yearold Spaniard in Estepona, and a 43yearold Colombian woman, Ferrol Coruña, for their part in the fraud.

The investigations started at the end of September 2021 after the head of a pharmaceutical company reported being the victim of a scam by a sham company that offered healthcare essentials in bulk.

According to police, the pair had created several fictitious companies and opened multiple bank accounts to receive cash transfers from the sales of medical equipment.

Music Video – Sicily Jordan – You Got Me (Official...