Home Costa Blanca News Motorcyclist has leg amputated after druggedup motorist crashes into him on Costa... 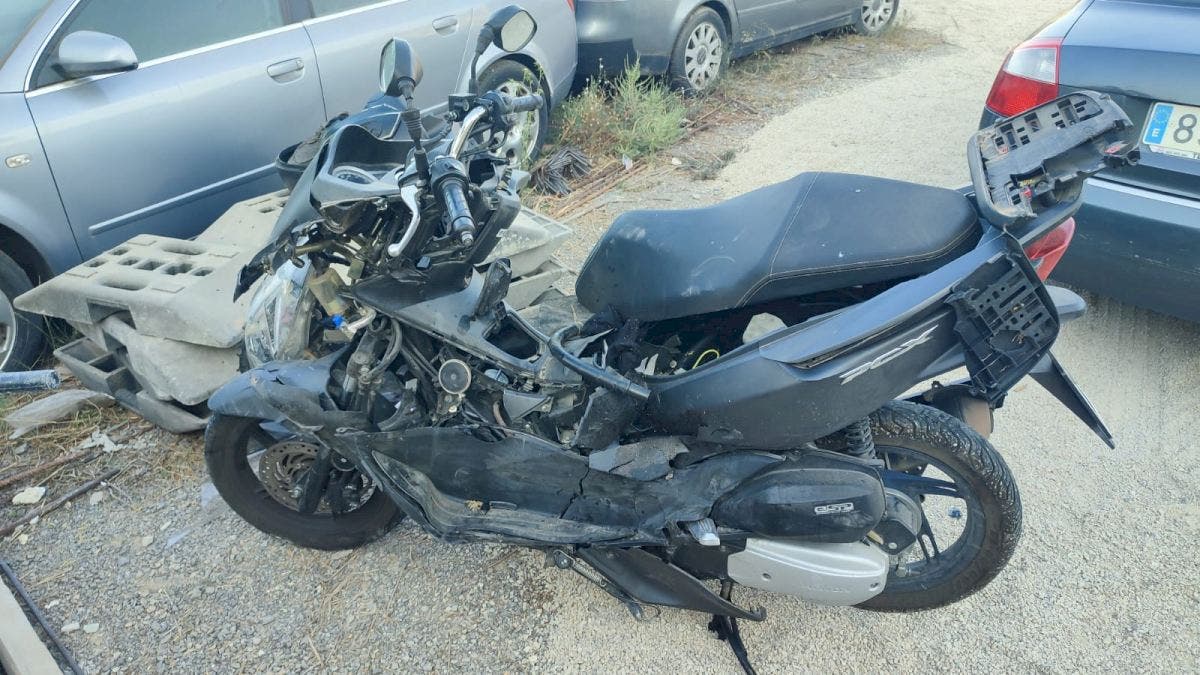 A 63yearold motorcyclist had to have a leg amputated after a druggedup driver collided with him in Mutxamel, Alicante Province.

The crash happened on July 28 on Calle Periclasa.

Witnesses said a car veered onto the wrong side of the road and hit the biker headon.

The motorist failed to stop with the motorcyclist suffering serious injuries.

The biker was taken to the Hospital de Sant Joan where medics had to amputate his left leg.

A test showed that he been driving under the influence of drugs.

He’s been charged with causing injuries due to serious negligence and for failing to provide assistance at an accident scene.

No further details have been supplied about the driver.