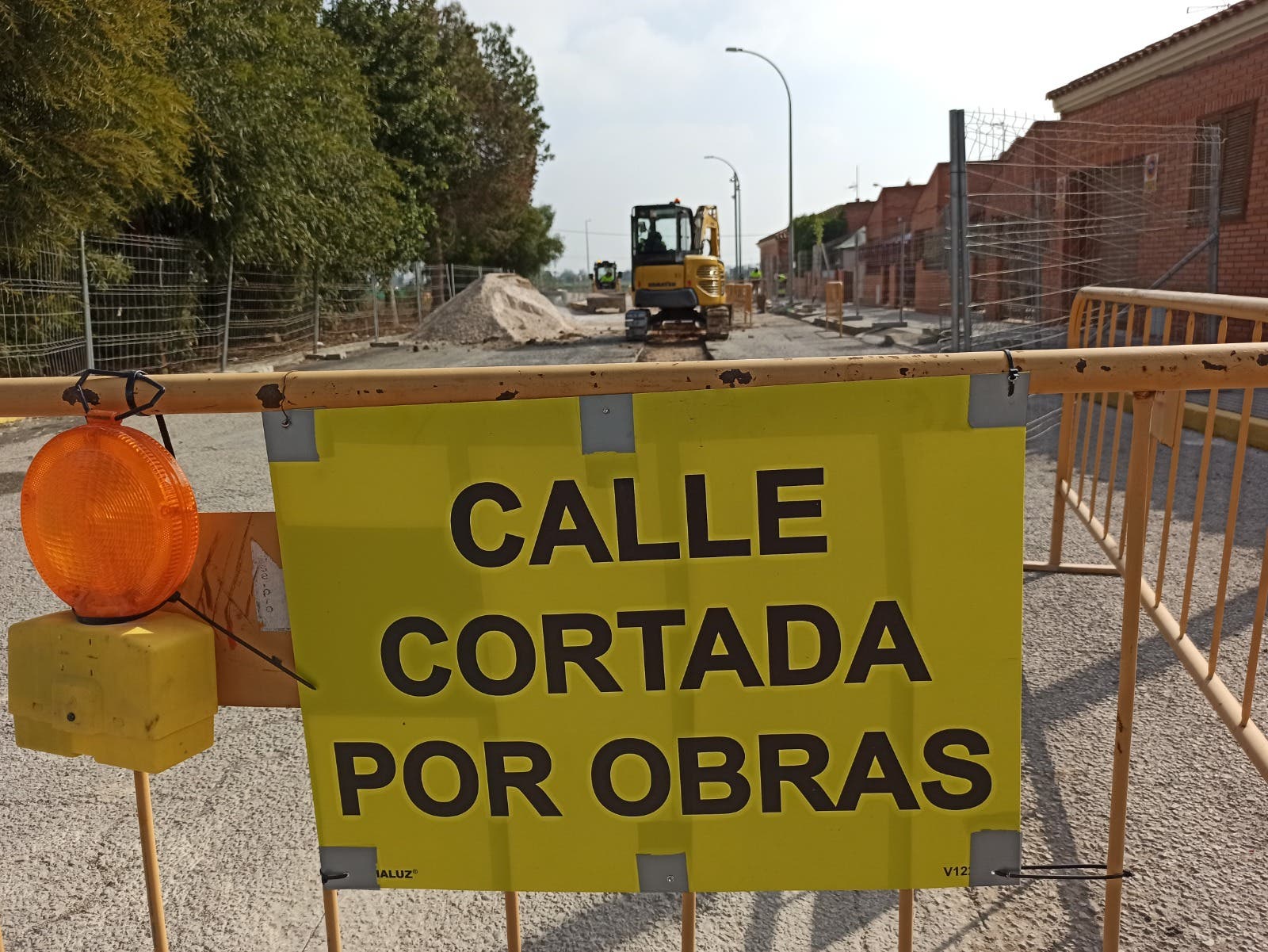 SAN FULGENCIO, in the Costa Blanca’s Vega Baja region, is due to have a modernised sewer installed that the mayor described as “very necessary”.

But the local mayor added to the news that an urbanisation densely-packed with British expats, La Marina Urb, is to see even more improvement to its infrastructure.

The location, calle Jorge Juan and calle Vereda de San Isidro, was inspected by the  mayor, José Sampere, and the Councilor for Works and Services, Francisco Molero.

The renovation of the sewer section was needed due to the age and poor condition of the pipes that had been there for decades.

Hidraqua’s project technician, Elena García, explained that the old concrete pipes,”lead to numerous infiltrations and losses to the subsoil.”

The new 400-millimeter PVC pipes are, “more resistant and waterproof, which will conduct the water more efficiently and avoid leaks that affect the quality of the collected water, also facilitating its subsequent treatment in the municipal treatment plant”, he added.

The €112,000 project should be complete by the summer, providing an uninterrupted supply of fresh drinking water.

Despite local traffic being diverted, mayor Sampere insisted “the purpose is to improve the life and basic services of the residents of the municipality.”

He then explained that over the next few months, “various projects that we have been developing to carry out the renovation of infrastructures both in urbanizations and in the urban area of San Fulgencio,” will be developed.