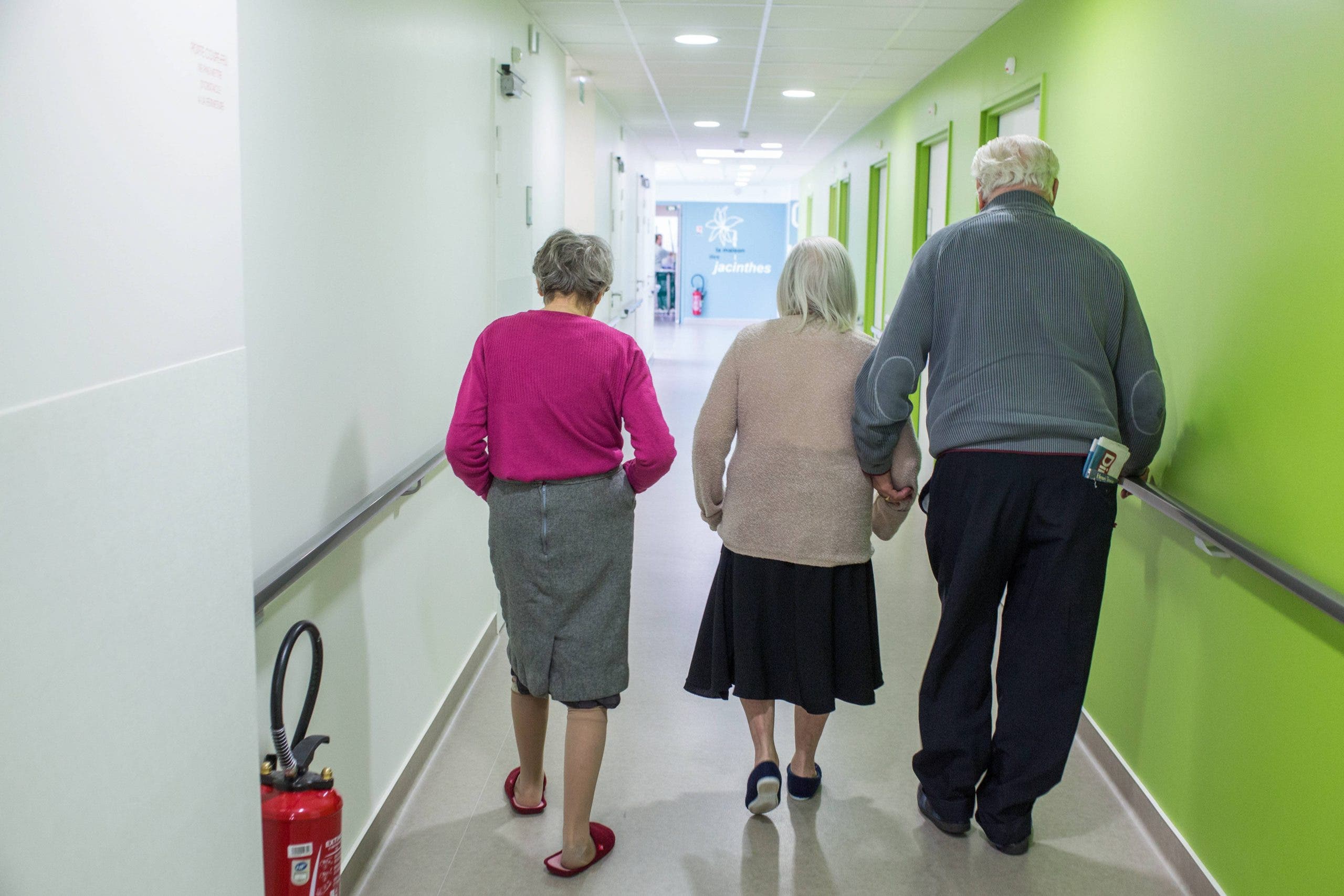 ANDALUCIA and the Valencia Community are not providing enough nursing home places for people aged 65 and over.

The claim is made in a report by the Association of Directors and Managers of Social Services.

They say the two regions are the main offenders in Spain for failing to reach the ratio of five nursing home beds per 100 people, as established by the World Health Organisation(WHO).

Castilla y Leon has the largest number of nursing home places with plenty of spare provision for its population.

Nationwide, 76,350 nursing home beds are still needed to get to the five places per 100 people ratio established by the WHO.

In a statement, the Social Services Association said “Nursing homes continue to be a great need in our country, due to the increase in the elderly population and in situations of dependency and a need for longterm care.”

Woman in Spain’s Valencia tricked out of €30,000 by online romance scam