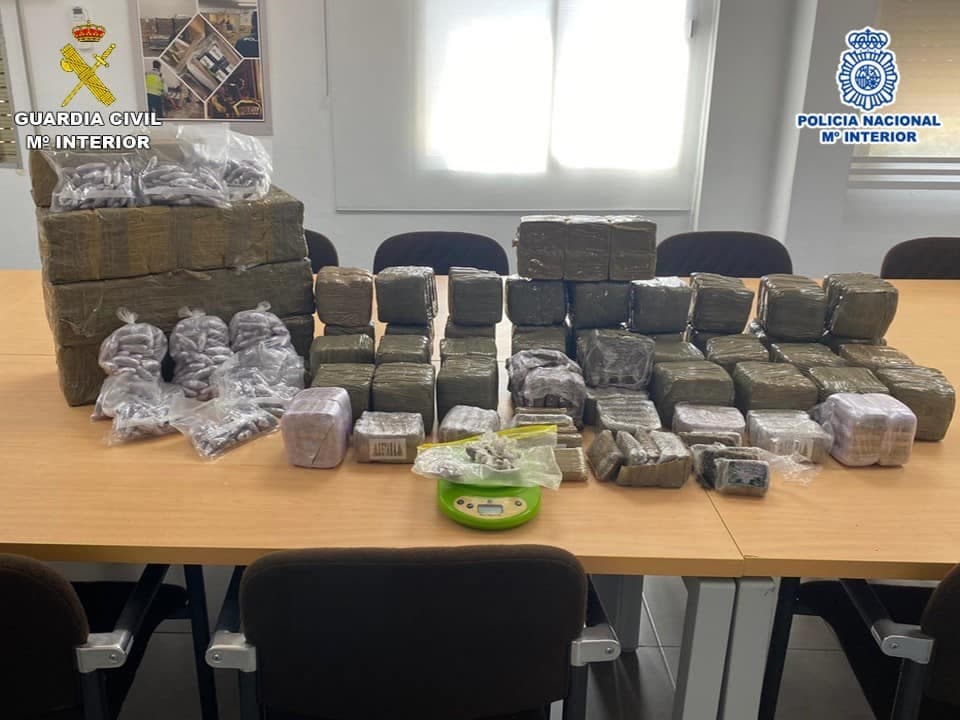 A Costa Blancabased drugs gang has been brought down in a joint operation between the Guardia Civil and Policia Nacional.

Four men and two women of Cuban, Lithuanian, Moroccan, and Ukrainian nationalities have been arrested.

The gang leader was jailed by an Elche judge.

His colleagues have been prohibited from leaving Spain and will have to regularly report to court.

The criminals exported marijuana and anabolic steroids across Europe in modified vans with the drugs concealed in hydraulic double bottoms.

Europol told Spanish authorities that a criminal drugs gang was operating out of El Campello.

Three highend vehicles and two modified vans to transport the drug were impounded.