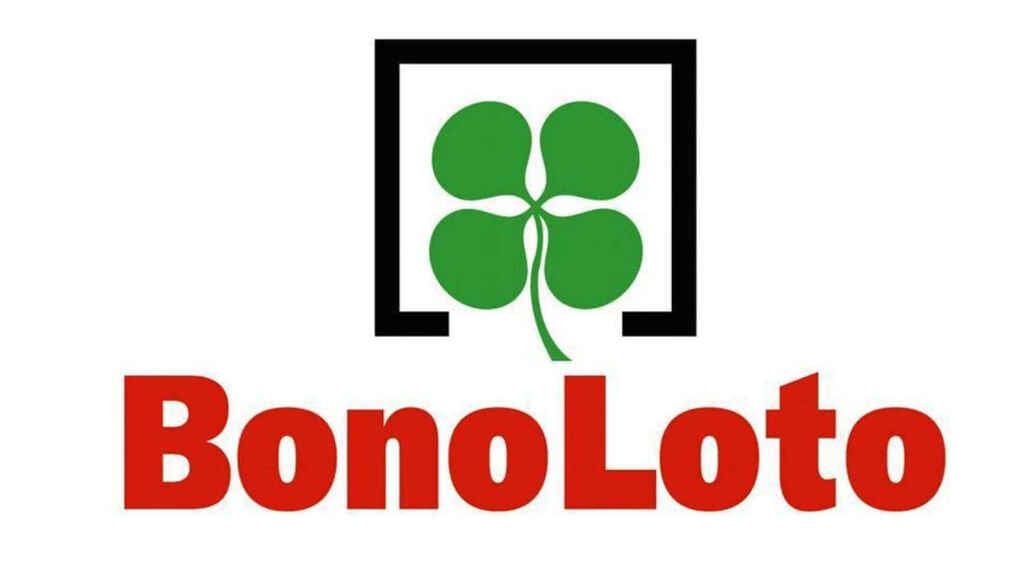 AN Alicante beggar has scooped a lifechanging €1.2 million first prize in the Bonoloto lottery.

The woman bought her ticket from a tobacconist on Avenida Orihuela in Alicante’s La Florida district.

The unnamed winner begged for cash most days close to the tobacconist outside the front doors of a bank and supermarket.

Tobacconist owners Mariangeles Torregrosa and Desiree Agorreta told the Informacion newspaper that the woman ‘told us that we have changed her life’.

The owners said the ticket holder lived in the area and after wrapping up her begging at around 2.00 pm, she would pop into the shop.

She’d only buy Bonoloto and Primitiva lottery tickets they added rather than Euromillions tickets as ‘they were too expensive’.

Local residents described the woman as ‘popular’ who spends the money she raises on food for her family.