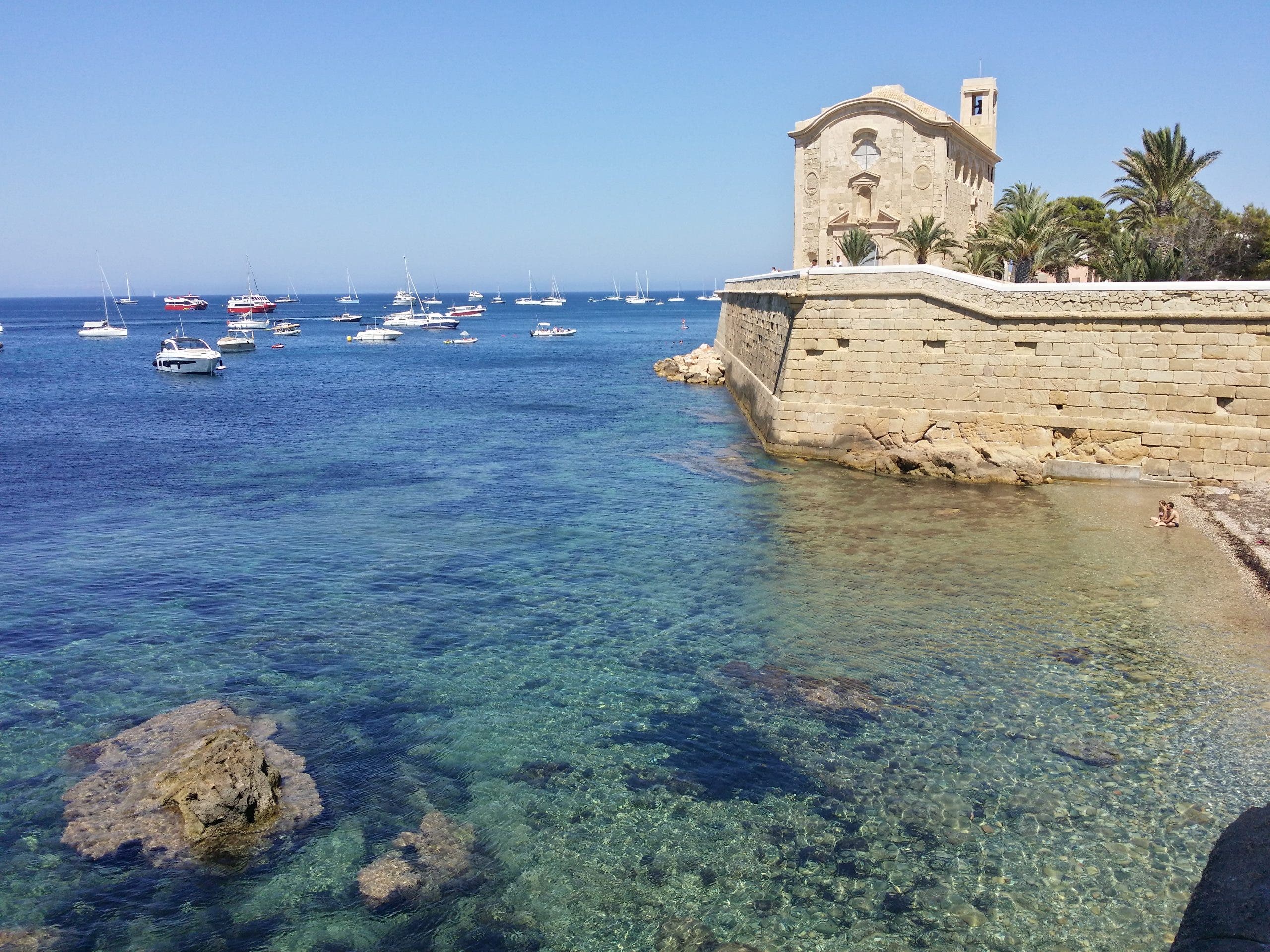 SPAIN’S smallest populated island- Tabarca- is getting ready for a summer surge of over 300,000 visitors.

Tabarca is the only inhabited island in Valencia Community and lies off Santa Pola in the south of Alicante Province.

It measures 1.8 kilometres in length and has a maximum width of 400 metres.

It was originally used as a shelter by pirates and is popular with day-trippers taking boats from centres like Alicante and Santa Pola.

Tabarca has a community of around 50 residents which will be heavily swelled with numbers expected to reach those seen in the pre-pandemic year of 2019.

The Guardia Civil has been sending specialist officers to the island to help in preparations for the summer high-season.

That includes advising on property security as well as safety of both residents and tourists.

Other Guardia functions include monitoring activities on passenger boats including parties, and ensuring that no damage is done to the flora and fauna in and around Tabarca, which is a protected area.

Last Friday, Guardia officers belonging to their Nature Protection Service division rescued a young bastard snake that was meandering around the urban area of Tabarca.

Officers recovered the metre-long young specimen and returned it to its natural habitat on the island.