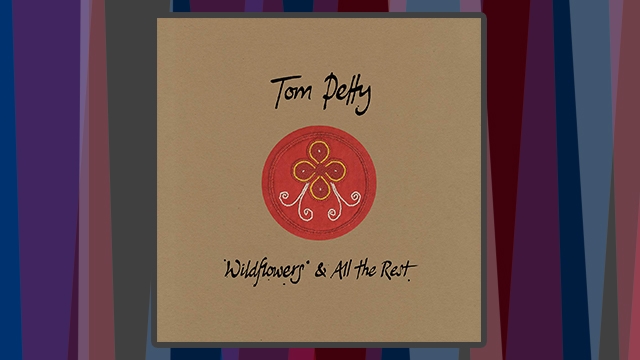 After our looks at music books and musical gadgets, we’re getting to the crux of the diehard music fan’s wishlist: the box set. Some of these are modest collections that only cost a few bucks, and some are heavy hitters packed with LPs, DVDs, books, and assorted ephemera. From an expanded edition of Tom Petty’s Wildflowers to Prince’s massive Sign O the Times box to a look at influential heavy metal from the UK, there’s a wide array of new and intriguing box sets to consider.

Wildflowers & All the Rest
Several years in the making, the greatly-expanded version of Tom Petty’s low-key “solo” album arrived in 2020 filled with outtakes, demos, home recordings, and live performances. The entire package is handsomely presented and sequenced in a way that fans found to be very listenable (unlike some deluxe or expanded editions that just pile in the extra items without thought to flow). Wildflowers & All the Rest is a box full of buried treasures culminating in a pieced-together live set, delivering what could have been the setlist for the album tour that will never be. ($43.57 on 4 CDs, or $142.75 on 7 LPs) 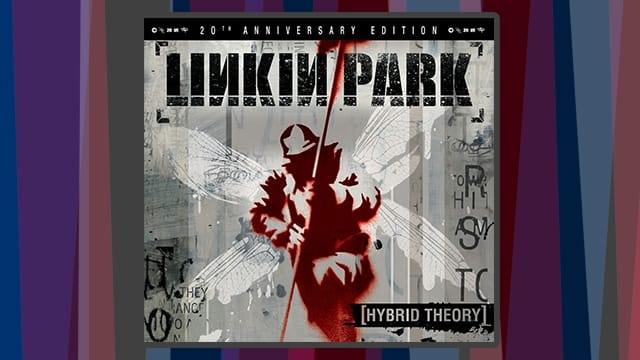 Hybrid Theory 20th Anniversary Super Deluxe Edition
The 20th anniversary edition of Linkin Park’s rap-rock cornerstone spares no expense when it comes to contents, which include the original album and its remix companion, a wealth of B-sides, demos, and fan club rarities, a number of live DVDs, and a selection of the same material on LP. There’s also a book, a poster, and a trio of lithographs — plenty to satisfy those for whom Hybrid Theory was a crucial piece of their adolescence. ($174.85) 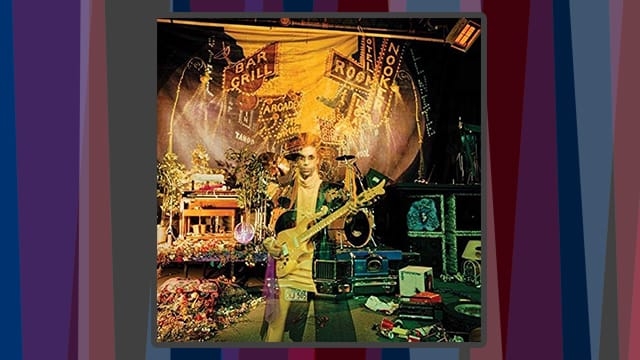 Sign O’ the Times Super Deluxe Edition
The box set edition of Prince’s sprawling 1987 classic features a wealth of unreleased songs spanning 1979-1987, audio of a complete show from the Sign O the Times tour, a DVD of a live set featuring Miles Davis, and a hardcover book that includes handwritten lyric sheets and numerous essays. The actual album itself — remastered for the first time — is in there somewhere, too. ($136.98) 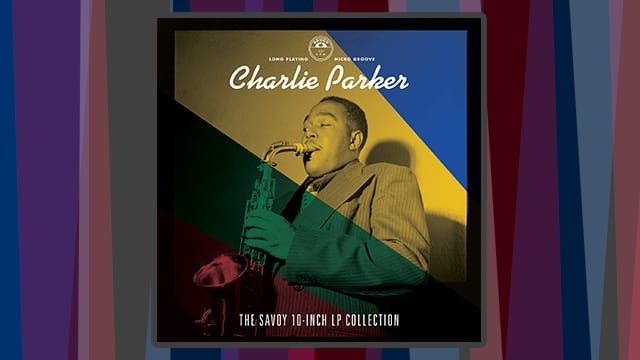 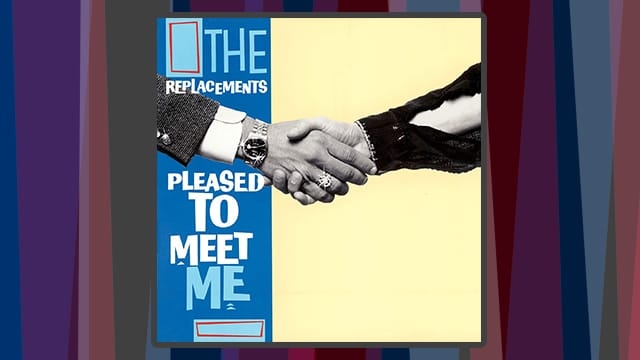 Pleased to Meet Me Deluxe Edition
For many fans of the scrappy Minneapolis band, Pleased to Meet Me is seen as the album that should have brought the Replacements to the masses but Westerberg and company managed to somehow self-destruct their own best interests yet again. Bring on the three-CD/one-LP box set which includes Jim Dickenson’s rough initial mixes of the album with a chaser of demos, alternate takes and outtakes. The amazing thing about this collection is how strong even the throwaway tunes are, with any of them being the highlight of an album by a less-talented band. The original mixes give a tantalizing view into what could have been and the entire package gives an immersive view of the Replacements at their peak. ($38.59) 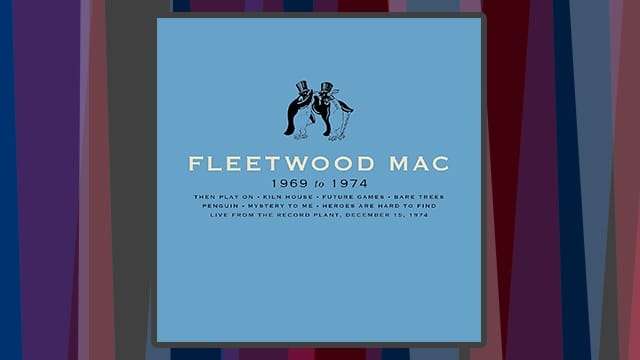 Fleetwood Mac: 1969-1974
This eight-disc box deftly tells the story of Fleetwood Mac’s evolution from blues rock band to burgeoning pop superstars, and includes all the band’s full-length albums from the era, along with a wealth of singles and a live in-studio performance, which was one of the group’s final pre-Nicks and Buckingham outings. Peter Green, who passed away this year, is given his chance to shine here, and displays why he’s still revered by serious guitarists the world over. ($39.25) 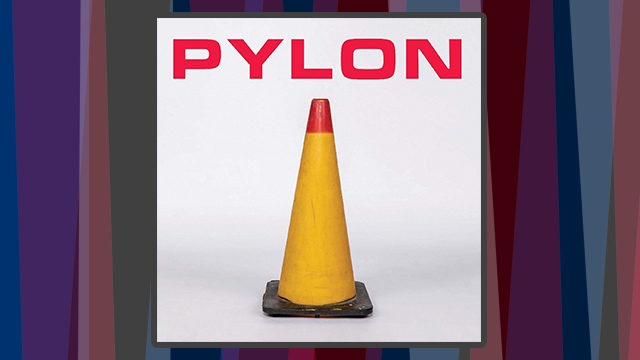 Pylon Box
While influential and highly revered in the Athens, Georgia, music scene of the 1980s, post-punk pioneers Pylon didn’t really take off in the same way contemporaries like the B-52’s and R.E.M. did. Pylon Box collects and remasters their seminal albums Gyrate and Chomp, as well as B-sides, rarities, and the previously unreleased Razz Tape, which predates their first single. The handsome box also includes a 200 page book with photos and essays from Carrie Brownstein and Steve Albini. ($149.99) 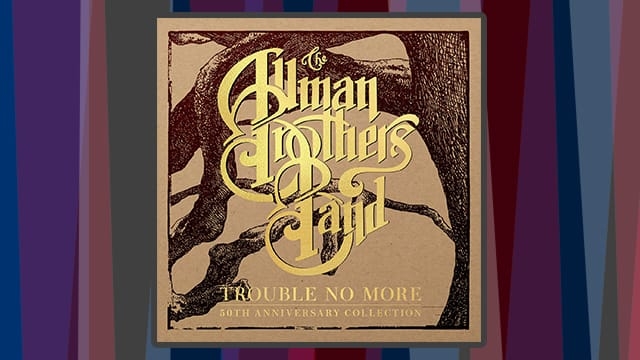 Trouble No More: 50th Anniversary Collection
Available now on CD with a vinyl box arriving early next year, this massive Allman Brothers collection serves as the most representative look at the Southern rock legends’ extensive career. Diehards will be intrigued by a handful of previously unreleased demos and recordings, and it’s not difficult to be enticed by a 1973 jam featuring Robbie Robertson, Jerry Garcia, and Bob Weir. The Derek Trucks era of the band is also represented, allowing listeners to hear the wild and wooly band in all of its various permutations. ($43.28) NWOBHM Thunder: New Wave of British Heavy Metal 1978-1986
For any historically-minded heshers in your life, Cherry Red’s second New Wave of British Heavy Metal collection offers no shortage of riffs and attitude. The NWOBHM is generally hailed as ground zero for the arena-filling thrash bands that came in their wake, but there’s really nothing quite like the source material. For example, Raven — who took a young Metallica on their first tour — opens the set’s third disc, and bands like Blitzkrieg, Diamond Head, Venom, Samson, and Tygers of Pan Tang also loom large in metal lore. ($20.28)

Music Video – Dead Or Alive – You Spin Me Round...