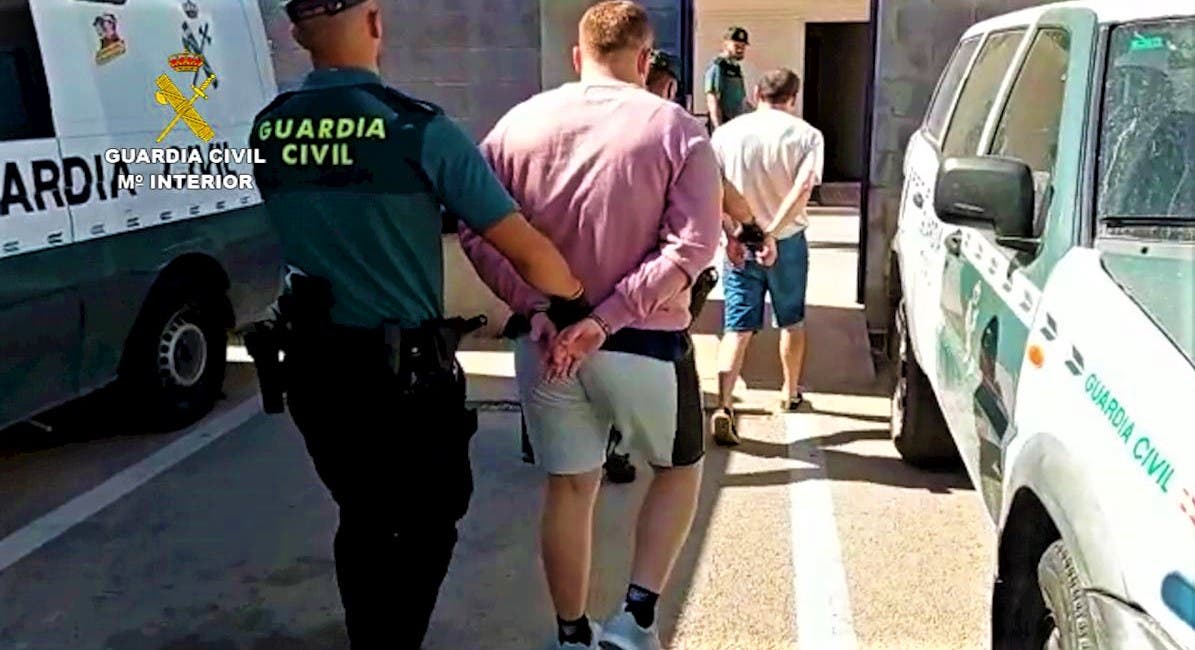 TWO men have been arrested in Torrevieja for stealing jewellery from homes in Cartagena, Elche and Petrer as well as much further afield in Badajoz.

The Guardia Civil recovered 70 jewellery items hidden in a car, all of which have been returned to their rightful owners.

€14,240 in cash was seized along with an array of tools used to force doors.

A 33yearold Georgian national was stopped at a Guardia traffic checkpoint in Torrevieja.

He was arrested on suspicion of presenting fake documents including a Greek identity card and a driving licence.

The man was taken to the Guardia barracks and asked a friend of his to bring some genuine identity papers.

The fellow Georgian appeared the next day with his friend’s Georgian passport but made a load of excuses as to why he could not produce any of his own identification.

Officers took him to his car to see if any vehicle documentation could confirm who he was.

A thorough search of the car took place and stolen jewellery was found in three ‘hidden’ areas, including under the roof.

The Guardia went to the men’s home in Elche and discovered a further 57 jewellery items taken from a house on the other side of the country in Badajoz, Extremadura.