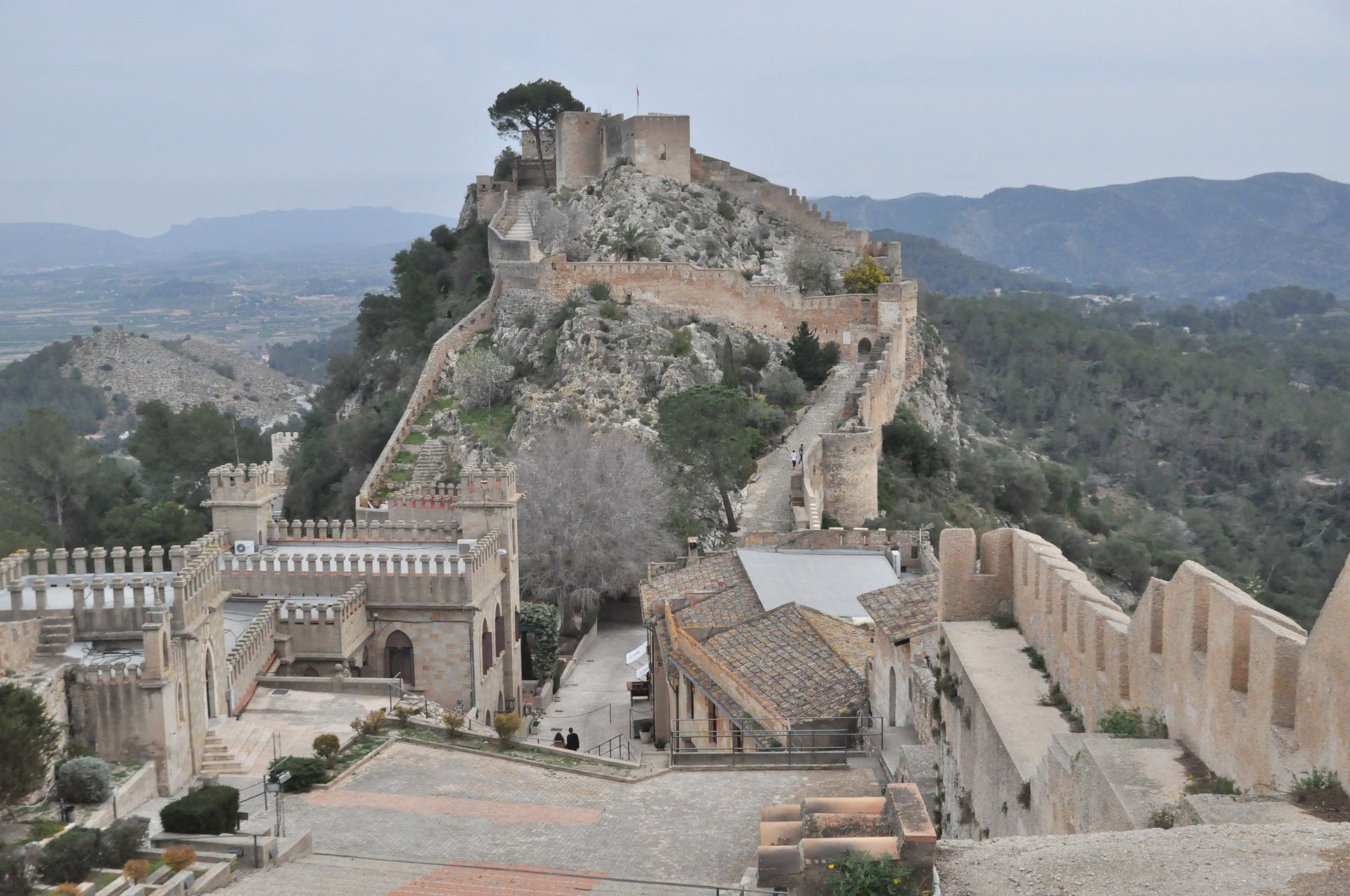 THERE is so much more to Spain’s Costa Blanca than the beach with some of the most interesting Medieval towns and villages of the Valencia region found just a short drive away from the coast.

Five destinations in particular are recommended for fans of rural and historic Spain.

The first is Culla, in Castellon Province. Located in the Alt Maestrat district, its highlights include a Templar Knight route through its most famous monuments, such as the castle and Salvador church.

Reenactments of historical scenes, the ancient prison and many rambling paths through the area’s nature parks are also recommended, with a Medieval fiesta taking place here each summer.

The best way to get to Culla is by car, as the nearest train stations are Benicassim and Torreblanca. There are several restaurants and hotels in the town to cater for visitors’ every need, including Restaurante La Carrasca, La Setena, Mas El Cuquello hotel, and Masia Molinell.

Also in Castellon Province we find Morella, the capital of Els Ports district.

Famous for its castle and ancient city walls and gateways, we can also visit Santa Maria la Mayor basilica – a Gothic temple with a museum –, the aqueduct and the ethnology museum.

For children there is the Tiempo de dinosaurios exhibition at San Miguel church, Saltapins adventure park and many nature walks to explore the area’s natural beauty.

Foodies can sample Morella’s traditional cheeses, honey and sweets, enjoy a romantic meal at restaurants such as Dulan and Marques de Cruilles, and stay at Rey Don Jaime hotel or La Muralla hostel, among others.

Moving down to Alicante Province, Guadalest is an obligatory stop. Located inland in the Marina Baixa district, its castle and monastery offer unrivalled views from the mountaintop.

Beach fans can swim in nearby Altea, while culture enthusiasts can visit an historic car museum and a dolly exhibition, among others.

Access is very easy, as Guadalest has a train station as well as being wellconnected by road.

Xorta, Venta la Montaña and Ca Rafel are some of its top restaurants, and weary travellers can lay down their heads at El Tossal, Rincon de Pepe or El Salat.

In Valencia Province we find Chulilla, in Los Serranos district.

A haven for openair exercise fans, the town offers activities such as horse riding, mountain walking and climbing, plus the possibility of then relaxing in the local spa.

The castle, Nuestra Señora de los Angeles church, and the cave paintings and archaeological remains in Falfiguera ravine are obligatory stops for history and architecture buffs.

Access to Chulilla is by car, and El Pozo hotel and restaurant is the most popular stop among visitors.

Finally, in the inland Valencia Province district of La Costera, we find Xativa.

The spectacular castle, Cova Negra cave, Almodi museum and Santa Maria basilica are the prime spots to visit, and beer fans can sample the famous local ‘Socarrada’ brand, which also has its own museum.

Xativa – also known as Jativa in Castilian Spanish – has a train station and can be reached easily by road. Its most famous dish is the arros al forn ovencooked rice dish, which can be enjoyed at Castell, Casa la Abuela and Pebre Negre restaurants, among others.

The best places to stay are Casa Aldomar, MontSant and Casa del Crigoner.