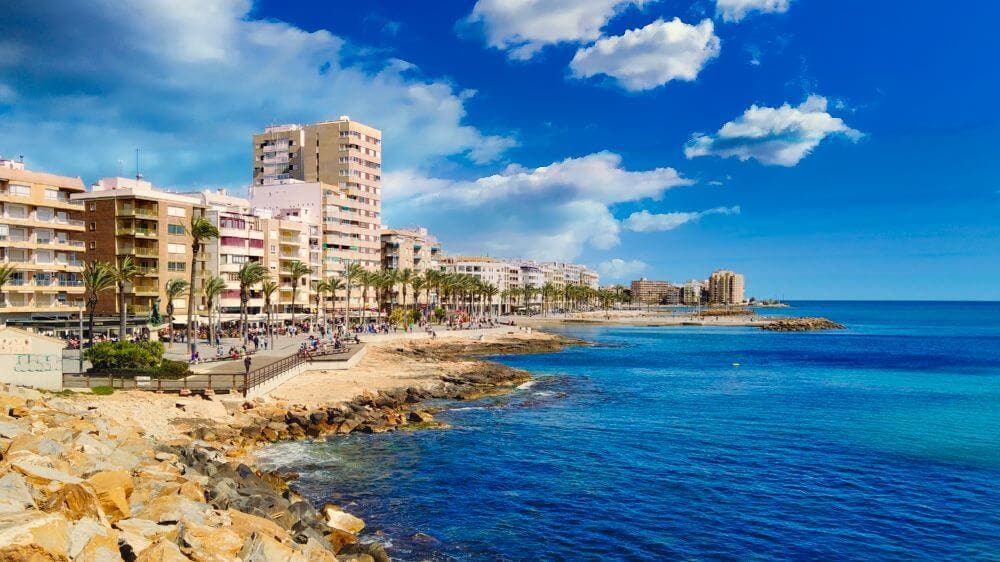 THE number of registered Ukrainians has increased substantially in Torrevieja since the start of the year, due to Russia’s invasion of the country in late February.

Municipal padron figures show 4,596 Ukrainian residents in the city compared to 3,203 in January.

It’s the second largest foreign group in Torrevieja, just behind 4,813 British nationals with padron falls attributed by the city council to people leaving due to Brexit.

There is little evidence to support that view and the figure is higher than the 4,777 Brits on the 2018 padron.

The Ukrainian rise has fuelled an overall 900 person population increase in Torrevieja between January and July, with the figure standing at 88,800 people.

The padron has registered residents from 121 countries.

Torrevieja remains the third largest city in Alicante Province behind Alicante and Elche, and the fifth biggest in the Valencian Community.

All councils are keen to have as many people as possible registered on the municipal padron as that influences how much money they get from the state budget.

The population of an area also determines how many councillors can be elected to a council.